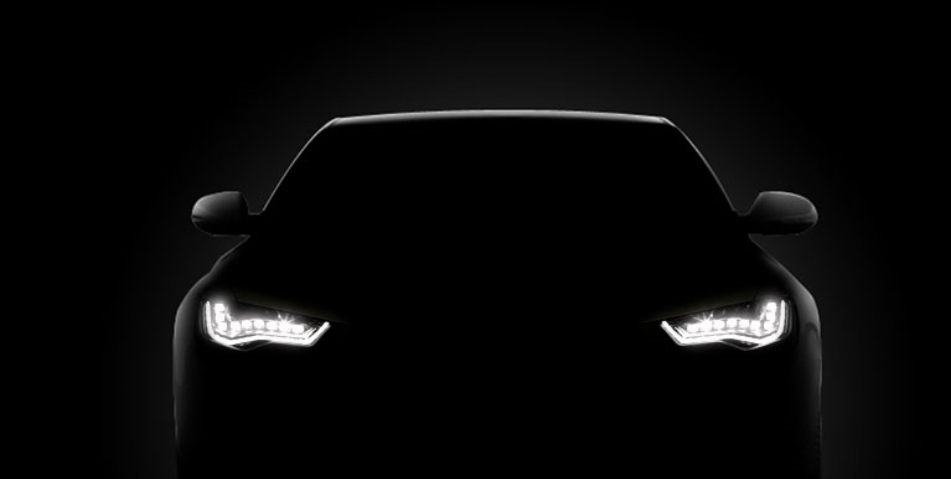 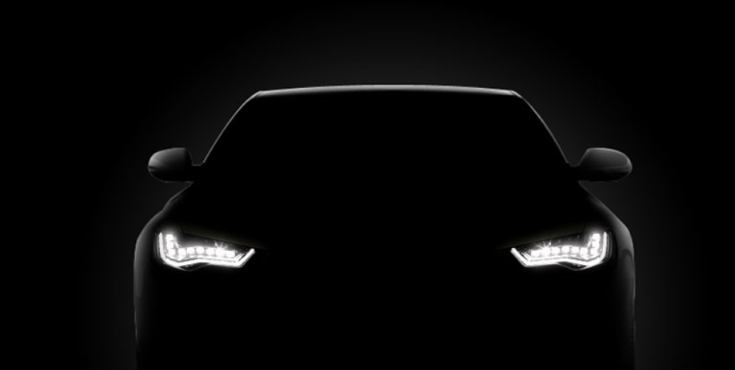 So there I was, my back against the rocks, the car above my head, the engine cut off. And in that moment, as my heart pounded against my ribcage, I knew I was going to die.

You will of course, be wondering how I got there. And that’s a very good question.

The answer is very difficult to relay, so although this may be an understatement, I was going through a pretty tough time in my life.

So I had experienced something I can’t even remember, probably something to do with a relationship I had going at that time. But anyway, the sun had set, and it was officially dark. Now, I live amongst an orange grove, on a big plot of land taken up primarily by wannabe bamboo canes. The drive leading up to my house is a dirt track leading down to a kind of man-made arroyo. The bottom is concrete, it’s not very deep at all, and the banks are full of rocks and plants. On both sides of the arroyo (I have no other definition) there is a dirt/gravel road. Lining each road is an orange grove.

Now, faced with my woe, feeling dangerously emotional, and sobbing, I had the bright idea of taking my phone, and running out the gate down the drive. I told nobody where I was going, either. I was such a smart pre-teen. Anyway, as I stumbled emotionally down the drive, frantically texting my poor brother (he was peacefully eating dinner with his girlfriend) and still sobbing.

I reached the road, and walked along, finding my favourite rock, sitting and continuing to type. By this time I had regained a breadcrumb-sized piece of my normal composure. It took me a few minutes of distracted typing to see the headlights. Now, reflecting on this with a normal state of mind, I can see that I had three choices:

Yes, I chose the latter.

Now, I knew I was going to be okay. The car was far enough away that it didn’t see me scrambling clumsily down the rocks, and I was on the floor so the banks of the arroyo were high enough to hide me. I was, even in my state, confident that it would drive past. That is, until it was right over me. That was when it stopped.

I know what you’re thinking: “This girl got kidnapped!? Wouldn’t we have heard about this in the news!?”

And now we’re back to the beginning:

So there I was, my back against the rocks, the car above my head, the engine cut off. And in that moment, as my heart pounded against my ribcage, I knew I was going to die. My heart was in my throat, beating so loud I’m surprised the sound didn’t fly out of my mouth and up to the car above me. We stayed like this for a few minutes, in complete silence. I’m surprised I didn’t pass out, because I’ve never been more scared in my life. I was shaking like a leaf. And then suddenly…

The engine started up again.

And then drove off.

The temptation of leaving a cliff hanger here is killing me, but I’ve decided against it.

After the car had gone down the road far enough, I got up shakily, and climbed up the rocks. I half-stumbled, half-ran to the drive, and I threw myself down it, until I got to the gate, where I collapsed, and started to cry. I don’t think I mentioned that I stopped crying. I stayed there for a while, and then my phone vibrated. I looked down…

“What’s going on?! I was just having dinner…”

After that day, it’s safe to say I picked the orange grove as my escape route.

One thought on “The Close Call”