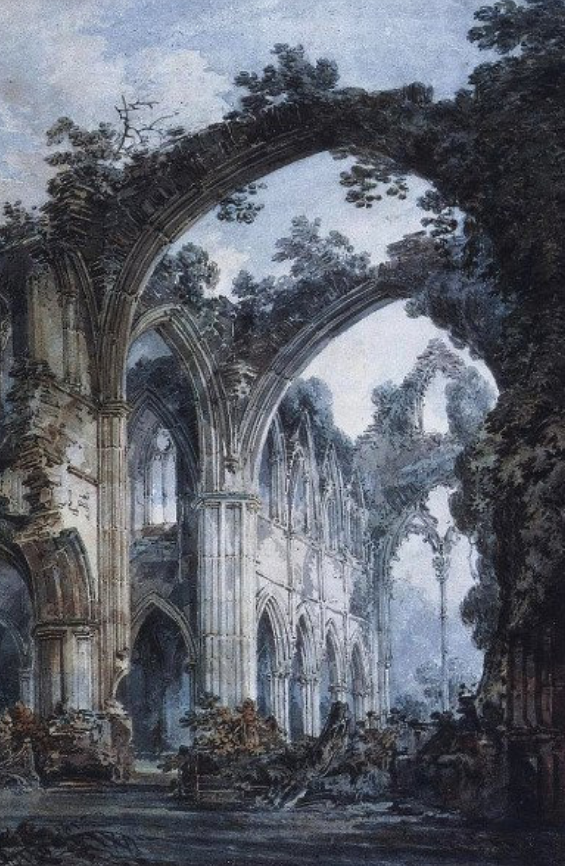 I stand upon the battleground, staring out at the pointless destruction.

This is the fallen city of our friendship.

A city once so cherished, that is now filled with overgrown ruins and wild animals.

But I guess that a friendship made out of concrete was never going to work.

The history of this city is a sad one, and I’m going to tell it to you.

It was built up slowly, until it became a beautiful place, with skyscrapers that kissed the skies and shimmered in the bright sun. Music, laughter and joy could be found around every corner.

Until one night, when I snuck out and painted bright red hearts upon every bare wall in the city.

You hated them with a vengeance, so I tried to paint over them. But it couldn’t be undone, and you started to avoid me.

Soon after, an earthquake cracked the city in two, you on one side, me on the other.

I locked my paints away and tried to build bridges across the abyss between us, whilst your side crumbled further. Buildings fell to the ground; bombs made huge craters in all your roads, and the sound of gunfire could be heard from miles away.

I hid my fear; I persisted. When my bridge was complete, I crossed it and ran to you. But you banished me; blew up my bridge.

I cried rivers of tears, which flooded my half of the city, eventually flowing into the abyss. I couldn’t stop crying.

Until The Last Good Night.

Finally, another bridge was built, and we met in the middle, beginning to sing together once more.

We shone bright as diamonds in the moonlight, sung like nightingales, danced like fools, and laughed more joyfully than ever before.

At the end of the night we bade each other farewell, and retreated to our seperate beds.

That was the night the bridge got severed for good.

A nuclear bomb dropped on your side. Only days after, when yet another bomb fell, you fled; never to return.

I was left to suffocate in the aftermath of all the destruction. I fell to my knees and could not get up.

Now, months after, I stand where your house once stood.

The glass of a thousand broken promises crunches beneath my feet.

All the good times we shared flash before my eyes, the time before we knew what bombs were, before our future became our present.

The sound of your laughter echoes in my ears as the tears run down my cheeks.

They say hindsight is a wonderful thing, but as I stand in the wreckage of everything I thought I knew, it brings me no pleasure to realise this:

The only crime I ever committed was loving you more than you wanted me to.

And I was not the one who destroyed this city. 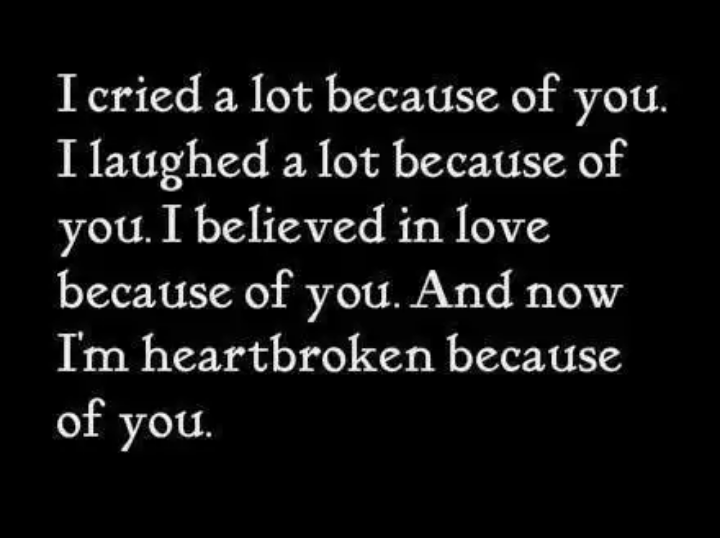 This is quite a complicated metaphor for a simple truth: I got my heart broken.

I almost teared up so many times when I wrote this. It still hurts.

It’s as if somebody stabbed me in the heart and the wound got infected. Sorry, gross analogy, I know, but that’s exactly what heartbreak is, and there’s no morphine equivalent for this kind of pain.

Thank you for reading ❤

(PS. my computer is currently broken, and I haven’t got the hang of html on this phone, so if anything looks off that’s why)

2 thoughts on “The Ruins Of Our Friendship”