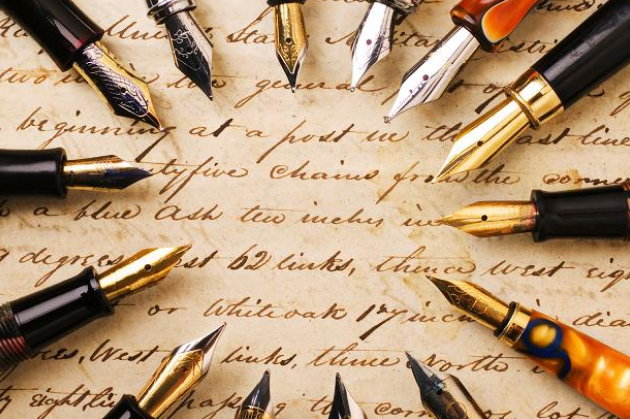 This is going to be a series of nine poems which I wrote when I was eleven and twelve, posted over time in a series which I’m calling my Golden Oldies 😀

I’ll be adding some depressing back story here, so feel free to skip it if you’re in a good mood!

So when I was ten, my sister (by blood) introduced me to the wonders of Instagram. Dutifully I made my account, and the first year passed without much incident. When I was eleven, though, shit hit the fan.

I was never happy with the love given to me by my family, which was plenty, and from an alarmingly young age I was wishing for something more: a love story.

So, with this at hand, I entered three online relationships.

It did not end well.

Hopefully you’re not aware of this, or at least have never been there, but there’s a dark side of Instagram. And when I say dark, I’m talking the blackest black there is on this planet. Kids, often abused, with undiagnosed mental illness, posting pictures and even videos of their self harm.

Many of my friends were suicidal, one of them attempted it during our friendship.

Before the second and third relationships, my cat, who was my greatest companion, had to be put down. This was my tipping point, on reflection.

I was a complete and utter mess. I was self harming, and I was in a really bad state. I became a bit of a hypochondriac, misdiagnosing myself with OCD, Bipolar, and all that. When sexuality came to join the party, I became a total wreck.

By the end of that year, I was banned from Instagram, thankfully, and in the first few months of the next year I was out of my last cyber relationship. I met two wonderful people who saved my life and helped me out of it.

My sister, on hearing that I got banned from Instagram, informed me that I was “too young for it anyway” which was a bit of a dick move, but hey.

The year I was twelve, I entered the world of Quora. Yeah. I declared myself Asexual (damn right, at that age), got into a good community, and made wonderful friends, all of which I have sadly lost contact with now. However, one of my friends tried to kill themselves.

To say I had a breakdown would be an understatement.

So I banned myself from all social media.

The good news is, over the years following those incidents, I have met the best sister I could wish for (not blood related), had a relatively successful, if short, relationship, and gained confidence and strength in spades 🙂

Apologies for the long sob story, but it’s kind of necessary to clarify why some of the poems are so damn depressing XD

But most of them are good!

I came across them while scrolling through my parents’ old ipod, and decided I really just had to share them.

(by the way, I’m not saying social media is bad, because it’s not – it just didn’t work out for me)

8 thoughts on “Golden Oldies: An Introduction”